It’s been 10 years since the first student graduated from Harper Adams University with a Diploma in Ruminant Nutrition thanks to an initiative spearheaded by Mole Valley Farmers.

In 2008, Chris Bartram, Head of Nutrition for Mole Valley Farmers approached Harper’s Professor of Animal Science, Liam Sinclair with a vision to professionalise the feed industry. Together, they set about designing an industry-leading course, which has since been attended by nearly 200 feed specialists. 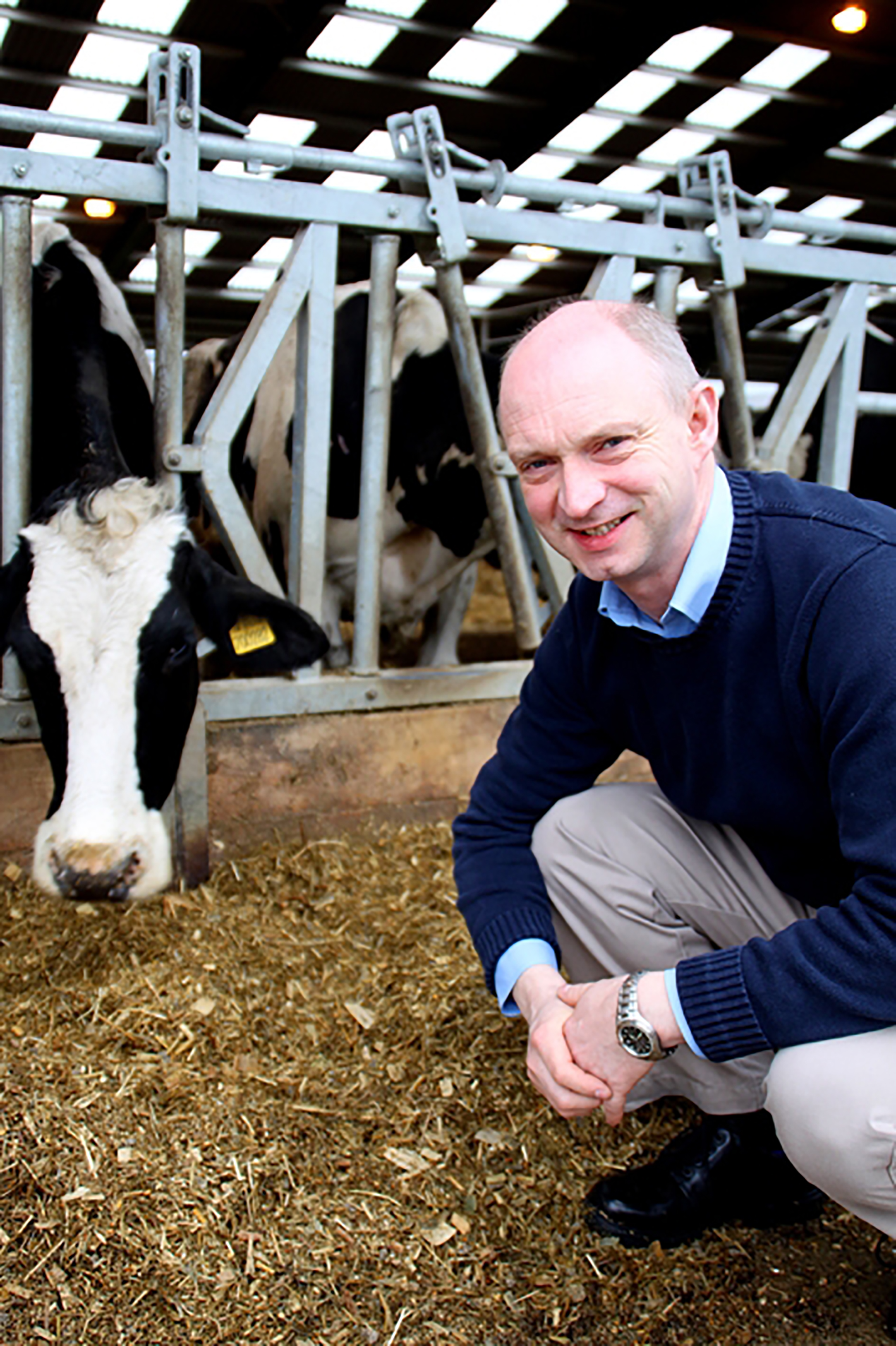 From the outset, the aim was to put together an independent course for anyone involved in the feed industry, not just Mole Valley Farmers employees.

Dr Bartram adds: “We felt that there was a need for official training and certification within the animal feed industry. To sell animal medicines, you need an AMTRA qualification and to be an agronomist you need to be FACTS and BASIS qualified, but traditionally, there was nothing for ruminant nutritionists.

“Ultimately, it’s about professionalising the industry, and providing farmers with the confidence that the information they are being provided with is both accurate and up-to-date.”

Professor Sinclair (pictured top right) says the aim has always been to ensure the course is both practical and relevant. “Mole Valley Farmers helped guide us in terms of what the industry would want from a course like this,” he says.

The diploma is now open to anyone working within the feed industry who wants to up-skill or gain a professional qualification. As a formal qualification, it is validated every five years by an internal and external panel.

Professor Sinclair adds: “Mole Valley Farmers really helped get it off the ground. It’s a reflection on Mole Valley Farmers that they are well ahead of other companies. The fact that they wanted a course that would be run continuously shows how important they view staff investment.”

Shaun Hambley (pictured below, bottom row, third from right) was among the first cohort of students to undertake the diploma. Back then he was in the early stage of his career and valued taking his nutrition skills to the next level as part of his role as Feed Specialist for Mole Valley Farmers. Today, the course material stills proves a useful source of information, which he draws on as part of his role as Head of Alternative Feeds and Blends. 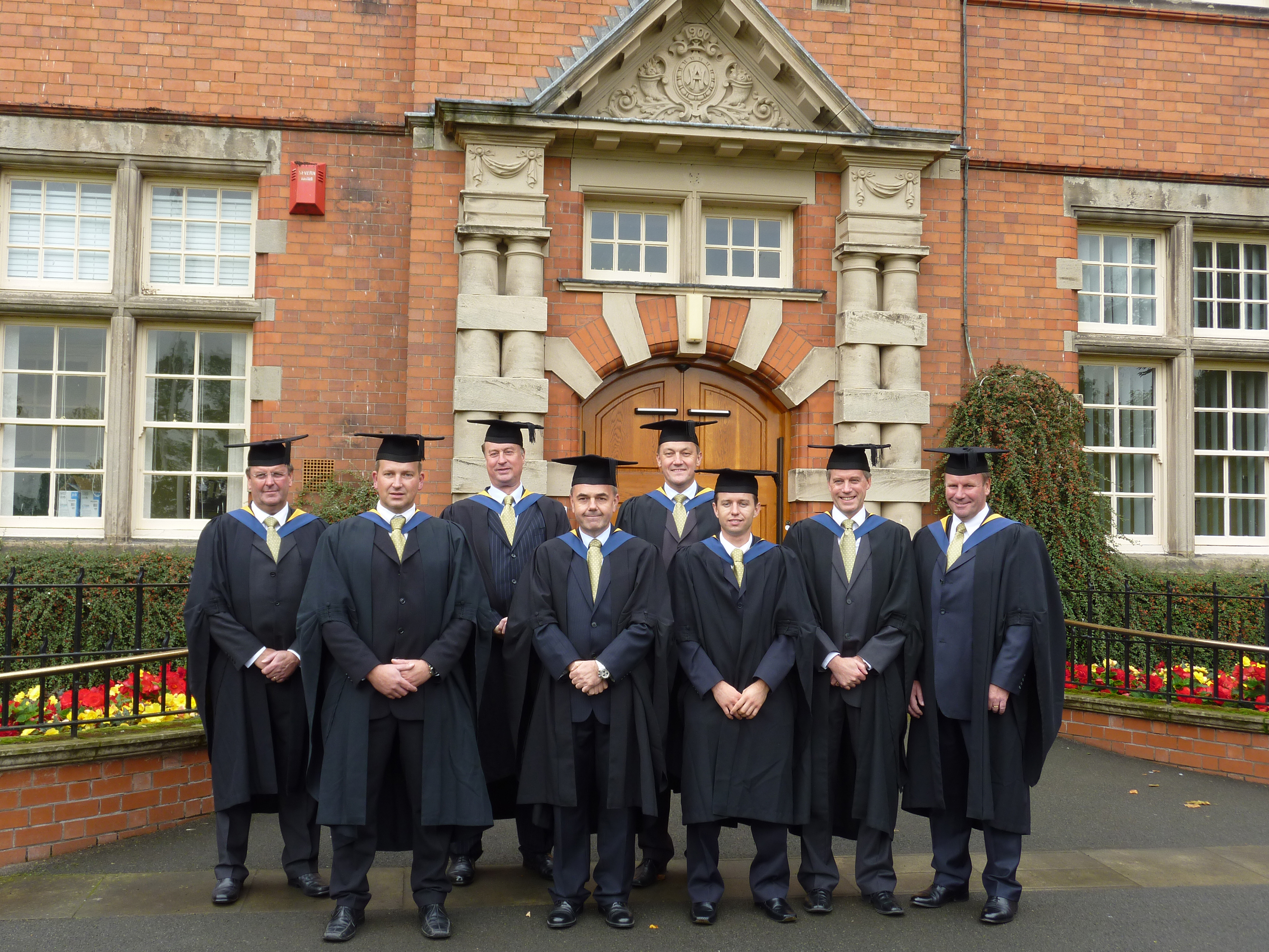 “Initially, it improved my confidence in doing the job and helped me to utilise additional skill on farm,” he explains. “It helped me identify areas that could make a real difference to my farmer customers. For example, I could use the information to challenge ration protein levels, save costs and maintain yields.”

Shaun also believes the diploma is hugely beneficial to the industry as a whole. “It raises confidence and standards in terms of how nutritionists work on farm. It’s recognised and respected by farmers and the wider industry,” he says.

Following the success of the diploma, Harper Adams set up a Masters in Ruminant Nutrition as an option for feed specialists wanting to take their skills to the next level. Mole Valley Farmers has also been involved in its validation.

Since joining Mole Valley Farmers in 2000, Shaun Hambley has progressed from working on the shop floor to Head of Alternative Feed and Blends.

It’s an impressive career path which has taken him through various aspect of the business. This has included working as a Feed Specialist, Product Manager, Nutritional Advisor and Blend Manager which included setting up the blending plant at Risdon.

Throughout it all, Mole Valley Farmers has provided him with the opportunity to develop. This has included undertaking a Diploma in Ruminant Nutrition. He says: “Right from the very start of my career, Mole Valley Farmers has supported me and provided me with guidance and mentoring. Any guidance or courses that I’ve asked for, they have given me.”

The course is carried out over 18 months and is composed of four modules, each delivered in flexible blocks of 1-5 days in length. The course is made up of lectures, tutorials, lab-based practicals and farm and feed mill visits.

The four modules are:

•  Ruminant Animal and Feed Production (level 4) (optional - depending on experience)

•  Developments in Feeds and Feeding (level 5).

Find out more at harper-adams.ac.uk or call the Sales and General Enquiries Team on 01769 576415. Alternatively, email customerservices@molevalleyfarmers.com.